Bosco’s Garden and Hansel and Gretel

Bosco is Bosco, not a boy, not a girl, just a Bosco: a cheeky, lovely, funny, slightly-cracked, irrepressible, eternal five-year-old who lives in a box and who loves nothing more than to just be Bosco and meet all the boys and girls.

On hearing today’s (Friday Dec 3rd) news on further restrictions potentially being imposed by Government, sales for this event have been disabled as we have reached 50% capacity. Please contact box office to join a waiting list should tickets become available.

Bosco’s Garden and Hansel and Gretel 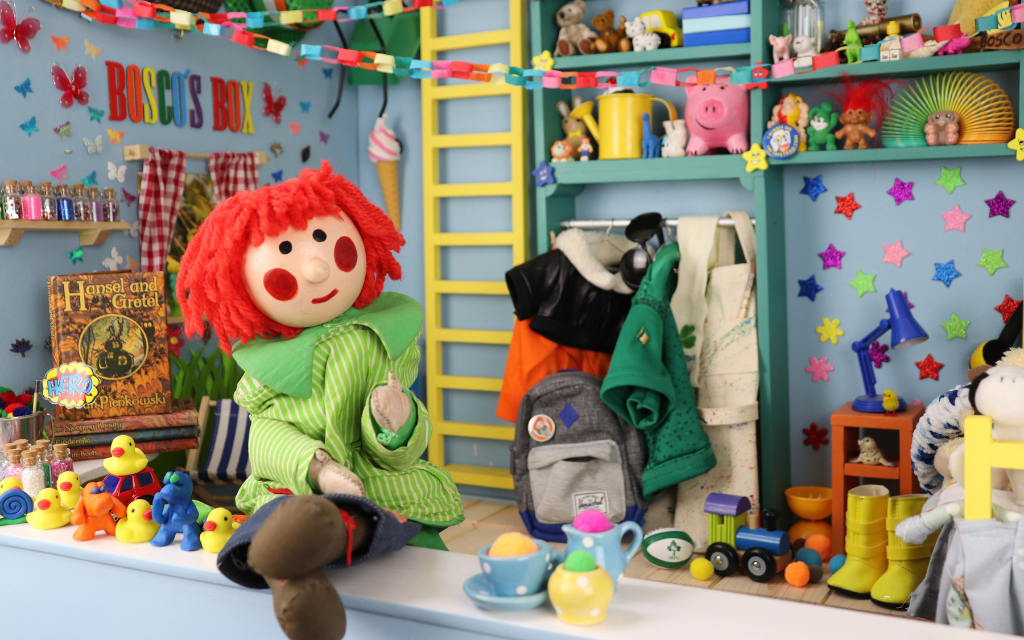 With a brilliant array of characters and lots of fun and excitement, enjoy Bosco through this completely interactive live experience with the absolute magic of Puppet Theatre.

After starring on Irish TV for three decades, you’ll see why Bosco remains a firm favourite for each new generation.

The Lambert Puppet Theatre was established in 1972.

Eugene Lambert founder and Director of The Lambert Puppet Theatre had an interest in puppetry from a very early age, making his own ventriloquist dummy Frankie, which later developed into Finnegan the ventriloquist act.
In the early years with Finnegan, Eugene toured the UK and Ireland extensively and, in later years, he promoted Ireland for Irish Tourist Board, touring the USA, Japan and Australia.

In Ireland, Eugene and his wife Mai had a large family comprising ten children. Rearing the ten children took a lot of work. Eugene supplemented his day job as refrigeration engineer with his “Punch and Judy Show” appearing in private houses and night time was taken up with appearing with his vent act Finnegan at gala concerts and dinners

Eugene and his wife Mai visited The Harlequin Puppet Theatre in Colwyn Bay and an International Puppet Festival in Prague, inspired by what they saw they decided to open a puppet theatre of there own, The Lambert Puppet Theatre. 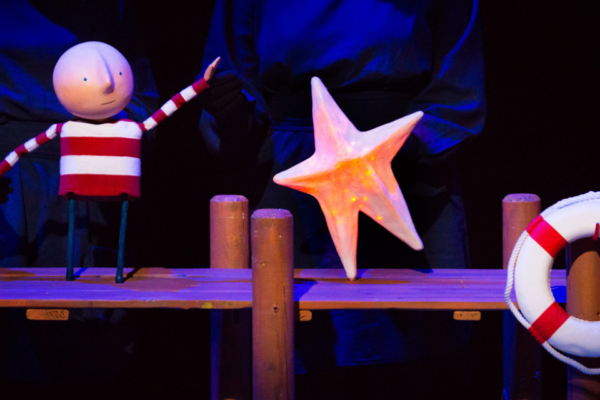 How To Catch A Star 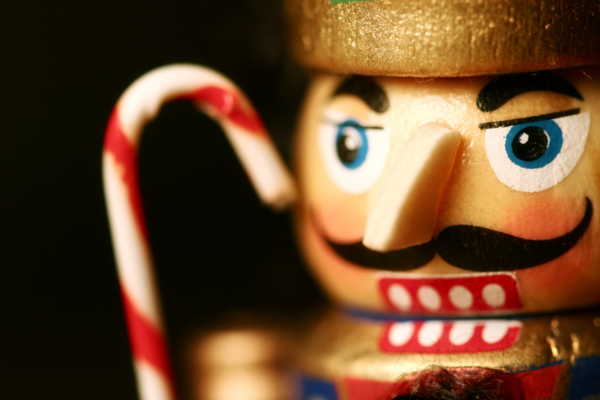 Presented by Ballet Ireland Nutcracker Sweeties is set on a magical Christmas Eve. Ciara and … Continued 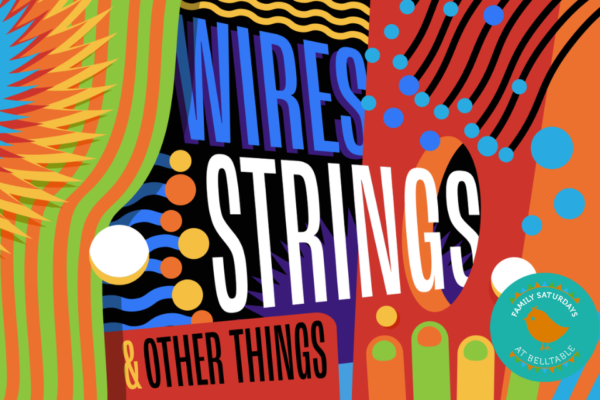 Presented by The Ark and Music Network Family Saturdays at Belltable are back!   Meet … Continued