Declan is an artist known as a consummate performer who captivates audiences time and time again whether commanding the stage alone with a guitar and a microphone, accompanied by a fifty piece orchestra, or surrounded by a band. Having performed extensively in the US, Europe and Australia, O’Rourke’s growing status is one of a significant global artist. 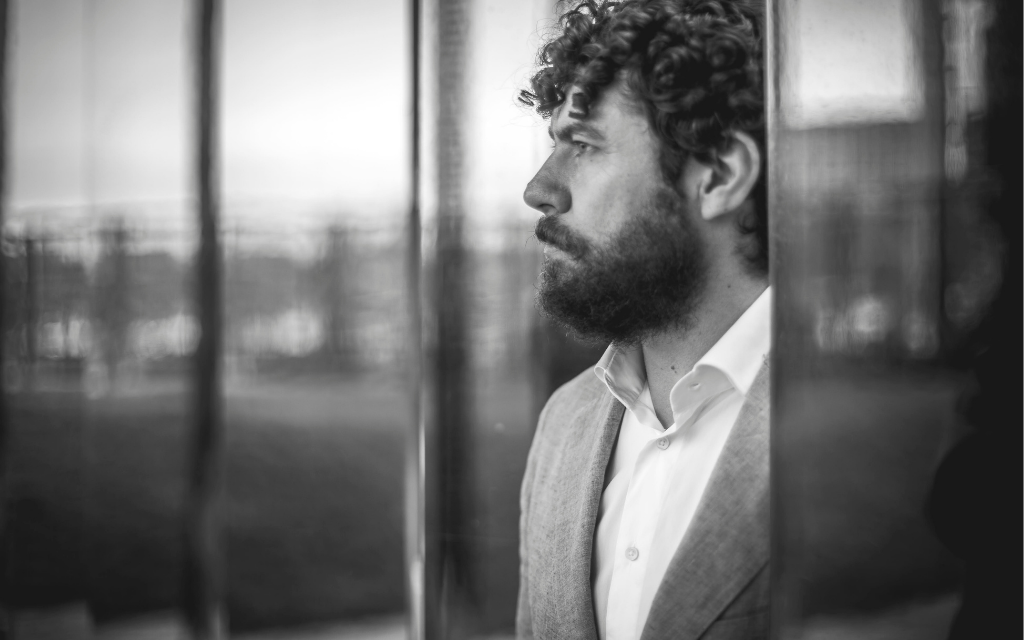 Declan O’Rourke’s latest album ‘Arrivals’ , the most emotionally raw and affecting album of his career, was produced by Paul Weller. Recorded over six days at the Black Barn studio in Surrey, ‘Arrivals’ sees O’Rourke present his art in a different yet wholly distinctive manner. The sound is stripped back to Declan’s soulful and resonant voice, the virtuosic acoustic guitar playing for which he’s renowned and only the occasional sparse arrangement of strings and late-night drums bringing colour and light to the LP’s ten songs.

Weller, a fan of Declan’s songwriting for some years, also adds his multi-instrumental abilities to the recordings, including a beautiful piano accompaniment to the closing track.

“Proffering reassurance in the face of inevitable sorrow” is what New York Times music writer Jon Pareles has said about Declan O’Rourke. Not many people would have thought that such praise would have so significant a purpose during a prolonged time of global turmoil, but – as his many admirers know only too well – O’Rourke has been spreading hope, love and emotional clarity for over fifteen years.

‘Arrivals’ deftly balances the personal and the political: The personal – it is assuredly his most emotive and intimate work to date – comes from O’Rourke’s admission that he has always been guided by family.

Alongside a vision of seeing the personal and political run in parallel and occasionally intersect on ‘Arrivals’, is the way in which textural layers have been stripped away.

‘The Pawnbroker’s Reward,’ O’Rourke’s forthcoming literary debut, has been announced for release 29 Oct 2021 on Gill books — A work of historical fiction, the much-anticipated novel comes in the wake of the artist’s widely acclaimed, award winning record ‘Chronicles Of The Great Irish Famine.’