Singer, songwriter and multi-instrumentalist, one of Ireland’s most highly regarded and successful artists.

He is classified as a musicians’ musician, Paul Brady’s songs have been covered by a huge array of major artists. He began to write songs in the early 80s and has since forged a reputation as one of Ireland’s finest singer/songwriters, releasing many popular and critically acclaimed records. 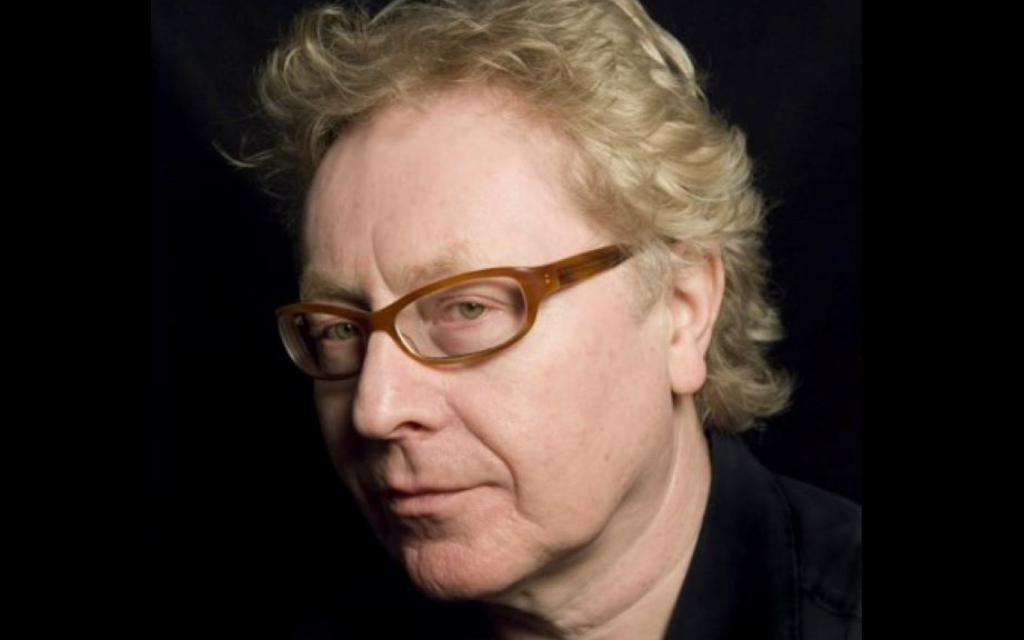 This concert will feature well known songs such as The Island, Crazy Dreams, Nothing But The Same Old Story, Nobody Knows, Follow On, The Long Goodbye, The Homes of Donegal and Paradise Is Here have, over the years, given joy and emotional sustenance to generations of Irish at home and abroad.

• Please note all ticket prices include a booking charge.
• No exchanges or refunds.
• Wheelchair spaces can only be booked over the phone. Please call our box office on (061) 953400 if you wish to book a wheelchair space.
• No late comers admitted to the theatre once show commences.
• Limited parking available for patrons, please arrive early. Disability and bus parking on campus. 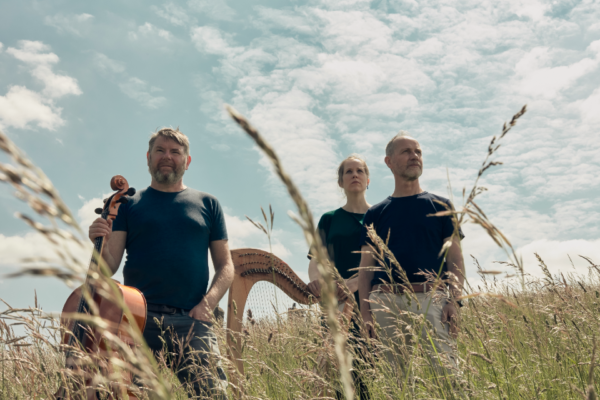 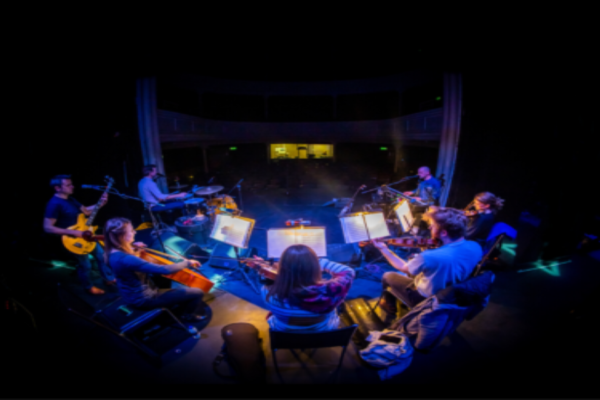 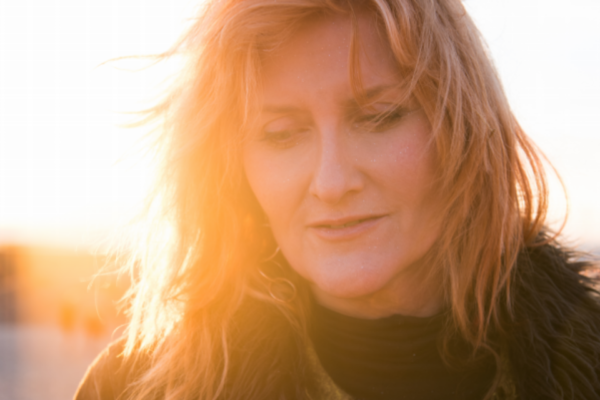 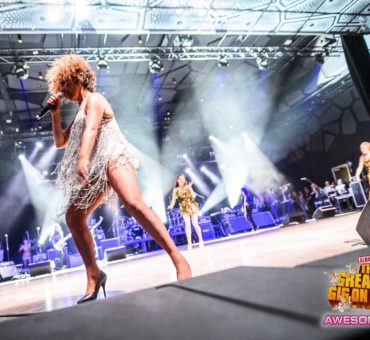 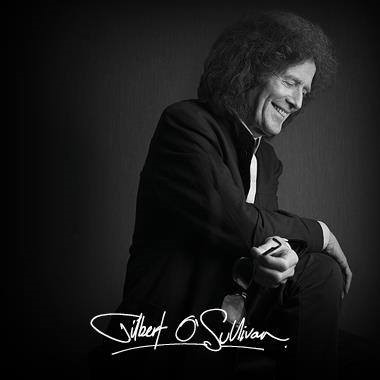 Gilbert O’Sullivan returns to the Lime Tree Theatre in September, 2022. Gilbert was the superstar … Continued