FLEE is about Amin Nawabi (a pseudonym), a 36-year-old, high-achieving academic, grapples with a painful secret he has kept hidden for 20 years, one that threatens to derail the life he has built for himself and Casper, his soon-to-be husband. 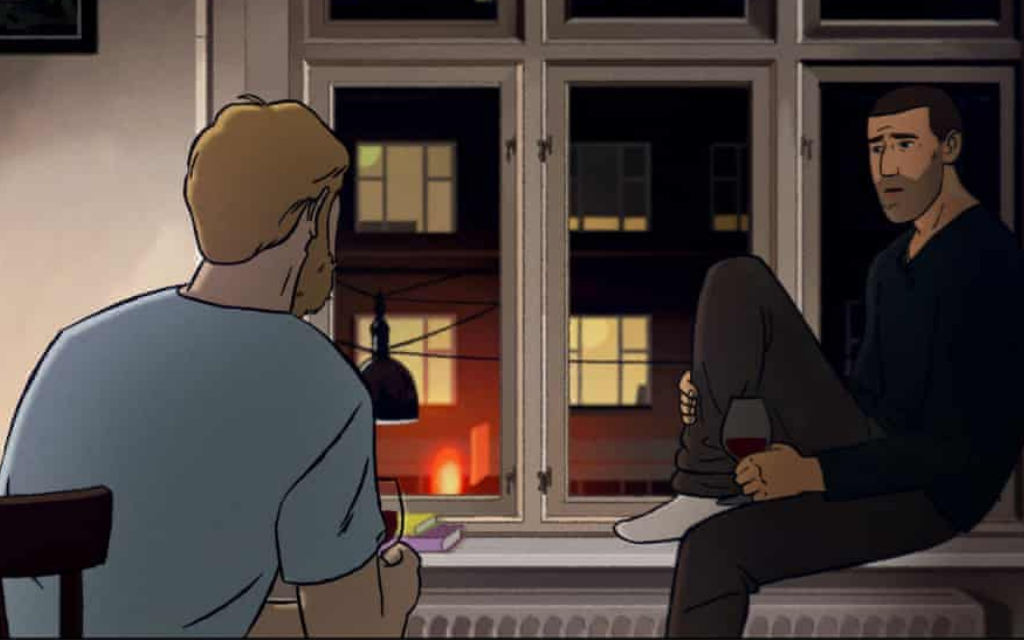 As a child in the 1990s, Amin was forced to FLEE his homeland of Afghanistan and the persecution of the Mujahadeen; he agrees to tell his remarkable personal narrative to the director Jonas Poher Rasmussen, his close friend and high-school classmate, on the condition that his identity not be revealed.

To fulfil his wish, Rasmussen reconstructs Amin’s story in this hybrid documentary, using striking animation to not only protect the young man but also enhance his tale, bending time and memory to recount a visceral, poetic, death-defying journey dictated by deception, loneliness, and a relentless will to survive. 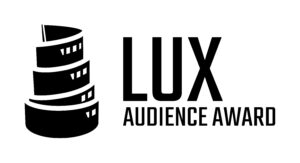 FLEE has been nominated for the LUX Audience Award. 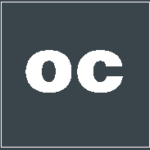 Accessible Cinema: Belltable are committed to providing access for all and are delighted to announce that we will be providing open captioning for the 5pm screenings every Monday, where possible, from January 10th 2022. Open Captioned (OC) symbols on screenings on the Lime Tree Theatre website and printed programme will denote what films will have this capability. IFI cannot control what films are available with open captions but will always offer this capability when it is available from the distributor.

Open captions appear on the screen including dialogue and sound effects. Lime Tree Theatre | Belltable strive to be more inclusive, our hope in 2022 is to give all cinema lovers an opportunity to enjoy our IFI programme. For more information on accessible screenings please contact boxoffice@limetreetheatre.ie