Followed by Q & A

Imbas Forosnai is a short film written by Shane Davis in consultation with Dr. Billy Mag Fhloinn, directed by Shane Serrano, and made by a collective of local artists, filmmakers, and musicians. Tickets are fee but booking is essential.

Patrons are required to present proof of vaccination against Covid-19, along with photo ID, on entry to this event. Wearing of mask/face covering is compulsory once inside the building.

On hearing today’s (Friday Dec 3rd) news on further restrictions potentially being imposed by Government, bookings for this event have been disabled as we have reached 50% capacity. Please contact box office to join a waiting list should tickets become available. 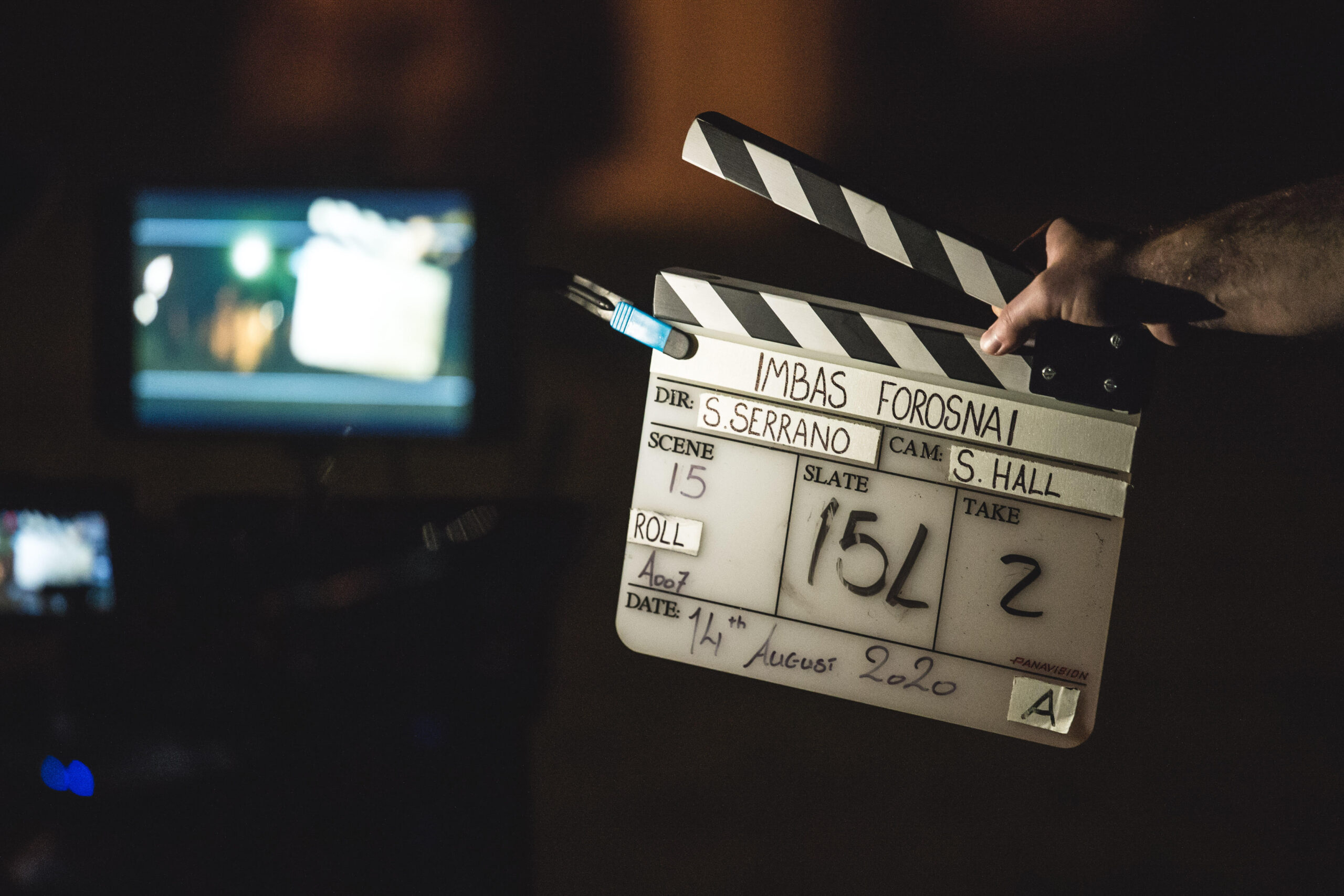 Imbas Forosnai (Wisdom that illuminates), set in modern day Ireland, is based on the clairvoyant practices of poets of ancient Ireland. The film taps into the primal desire for meaning, connecting ancient ritual with contemporary issues, and combining ambitious visuals with the poetry of Shane Davis, as he speaks from the perspective of the River Shannon.

Imbas Forosnai is a community-made short film produced by Pete Moles for Crude Media. The project received the Limerick Film Bursary award from Limerick Culture and Arts Office, and further support from Ormston House through the Creative Europe project, Memory of Water.

Shane Davis is a spoken word artist from Limerick City, performing across Ireland for a number of years including performances at Elemental Festival, The Blindboy Live Podcast, Féilte 2018 for President Michael D. Higgins & starred as ‘The Bard’ in the 2014 National City of Culture modern remake of The Táin, performing to 7 nights of sold out audiences. Most recently, Shane has been touring the UK & Ireland with West Belfast’s Irish hip hop group Kneecap, and has a mixtape being released with the band in 2022.

Billy Mag Fhloinn is a native of Limerick, Ireland. He holds a PhD in Irish Folklore, and a B.A. in archaeology, from University College Dublin. As well as lecturing and tutoring at university level, he also works in television and media, is a musician and occasionally works as a tour guide in the Dingle Peninsula. Billy is also the founder of the ‘Pagan Rave’, an ongoing, performance-based project which aims to reimagine folk traditions and calendar customs of Ireland.

Shane Serrano is an award-winning filmmaker from Limerick City, Ireland. He has worked on a whole host of short films, television series, directed 100+ music videos and directed his first feature length documentary ‘Mood Poem’ as part of the 2014 National City of Culture project, The Pigtown Fling. Shane was also the lead photographer for the Limerick 2020 European Capital of Culture Bid Book, and recipient of the 2019 Richard Harris Film Festival, Special Recognition Award for outstanding contribution to film in Limerick.

Pete Moles is a film producer and Artistic Director of Emerging Limerick Filmmakers. He has produced several shorts, a web-documentary, and is part of the Fresh Film Festival team. He has represented Limerick at the Berlinale Film Festival as part of a delegation of producers. He has enjoyed partnering with Crude Media over the years, and is responsible for the full stop on the logo.