With the voice of Pat Shortt as the Giant

Christmas without a panto is like Summer without ice cream, Easter without eggs or Halloween without witches. For its inaugural homegrown panto the folks at the Lime Tree Theatre have chosen the evergreen Jack And The Beanstalk to light up the stage next Christmas. 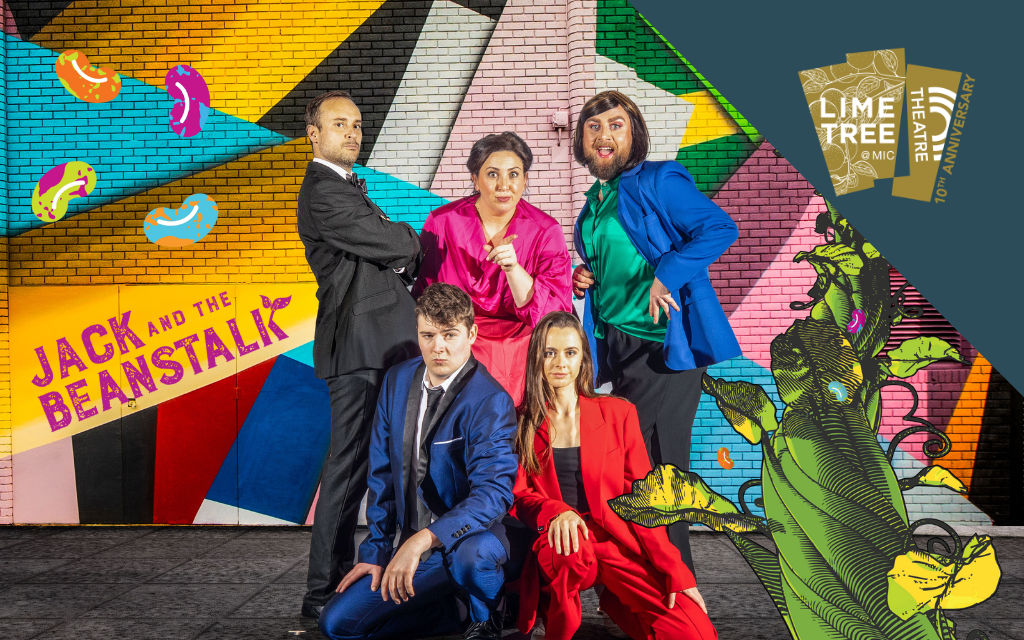 What with Brexit, inflation and not being allowed to sell turf, Jack and Jack’s mammy find themselves financially embarrassed. There’s nothing for it but to sell their only cow, Milky White. When Jack swops the bovine beauty for a handful of beans, Mammy is furious, but when a beanstalk taller than Paul O’Connell appears in their garden, the adventures are only starting. Will the end justify the beans….? Find out at the Lime Tree this December!

With fifteen previous panto scripts to his credit, Mike Finn returns to the genre with a sparkling story full of magic and surprises while Michael Finneran directs an all-star local cast in an all-singing, all-dancing extravaganza for the entire family.

There will be one ISL interpreted performance* of the Panto – on Sunday, 18th December at 2.30pm.

There will be one relaxed performance** on Friday, 30th December at 2.30pm.

-Soft lighting in the auditorium throughout the show.

-The musicians volume will be turned down for this performance.

-A ‘chill-out’ room where you and the people you come with can go to if they need quiet time during the show. 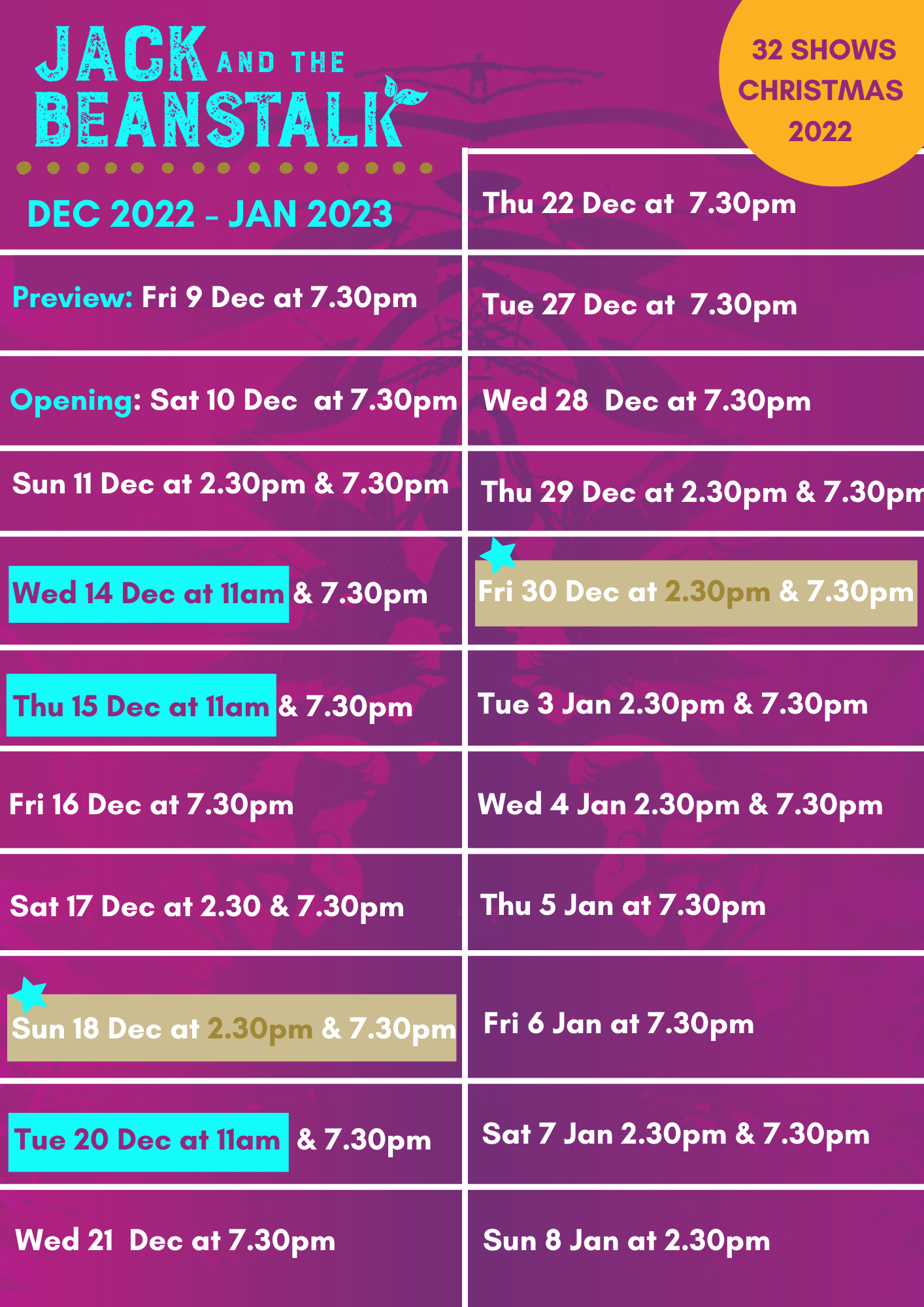