Gilbert was the superstar who topped the UK and US single charts in the 70s with songs of endearing tunefulness, unabashed sentiment and existentialist musings.

Today, Irish singer-songwriter Gilbert O’Sullivan continues to be regarded with tremendous affection and his songs remain well-loved around the world. 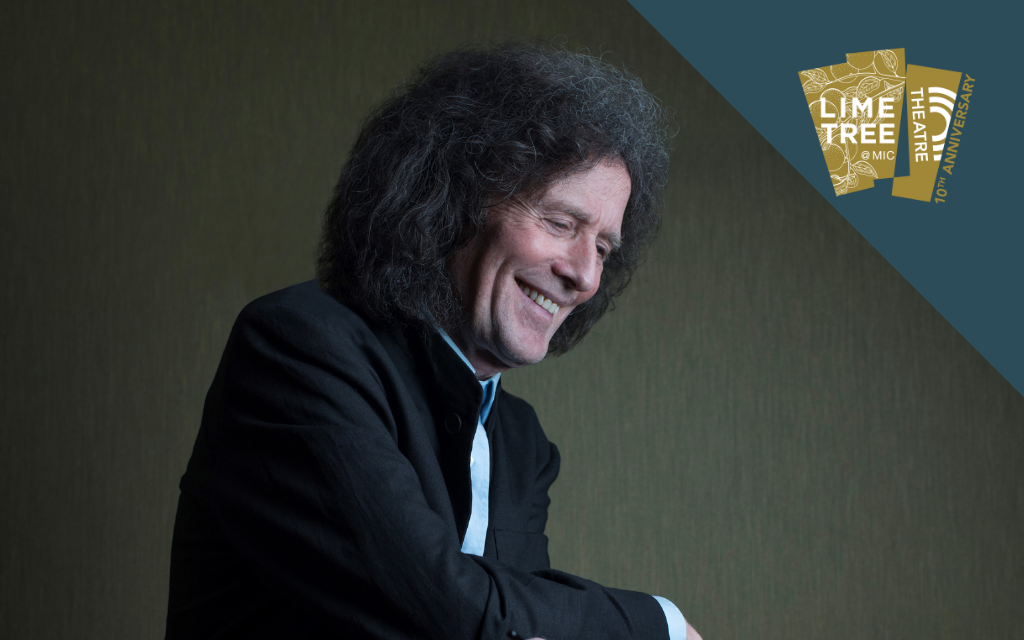 Gilbert O’Sullivan was born in Ireland and moved to Swindon, England with his family aged 7. After forming and joining local bands as a drummer/vocalist, he started writing his own songs, heavily influenced by The Beatles as writers and Bob Dylan as a performer.

Gilbert released first single on the MAM label, Nothing Rhymed, became a UK Top Ten hit in 1970. It was 1972’s Alone Again (Naturally) that sealed his fame, topping the USA charts for six weeks and garnering three Grammy nominations. Soon after, Gilbert O’Sullivan got his first three British number one hits with Clair, Get Down and LPBack to Front. Gilbert was named “Songwriter of the Year” at the 18th Ivor Novello Awards, clocked another UK Top 10 hit with Why Oh Why Oh Why and in 1974 won a third Ivor Novello award.

More albums followed including the critically acclaimed Off Centre released by CBS in 1990 producing the international hit What’s In A Kiss as well as In the Key of G.

The 2000s saw Gilbert enjoying a career revival with The Berry Vest of Gilbert O’Sullivan returning him to the UK Top 20 in 2004, Gilbertville (2011) enjoying success in the UK and Japan where in 1994 he had a number 1 with the song Tomorrow, Today, and well-received performances at the 2008 Glastonbury Festival and London’s Royal Albert Hall in 2009. In 2012 his compilation entered the UK album charts at Number 12 Gilbert O’Sullivan: The Very Best Of – A Singer & His Songs (2012).

Gilbert O’Sullivan is as creative now as he has ever been across an outstanding career, the past few years have seen Gilbert O’Sullivan showcase many sides of his musical personality. Be it live shows with his band, full orchestral performances in the UK and Ireland or exploring Latin music on 2015’s Latin Ala G! album, the iconic songwriter has continued to look to the future while his famous back catalogue has, as ever, won him the respect and adoration of fellow musicians and audiences all over the world.

Gilbert’s latest formidable self-titled album was produced by Ethan Johns and was released last August and reached Top 20 in the UK Charts, receiving critical-acclaim worldwide, and to celebrate its release Gilbert will be performing a series of rare solo concerts around the world that will see him present new songs alongside all his classics such as ‘Alone Again (Naturally)’, ‘Nothing Rhymed’ and ‘Clair’ in an intimate, acoustic setting.

• Please note all ticket prices include a booking charge.
• No exchanges or refunds.
• Wheelchair spaces can only be booked over the phone. Please call our box office on (061) 953400 if you wish to book a wheelchair space.
• No late comers admitted to the theatre once show commences.
• Limited parking available for patrons, please arrive early. Disability and bus parking on campus.