The NASC Network is delighted to present a major launch event for Lasta 2021. Soda Blonde will premier on LASTA YouTube Channel on Thursday 10 June at 7pm. Click here to view the gig.

All four band members (Faye O’Rourke, guitarist Adam O’Regan, drummer Dylan Lynch and bassist Donagh Seaver- O’Leary) are seasoned musicians, formerly known as Little Green Cars, whose seminal debut album skyrocketed to number one on the Irish album charts. The debut album from Soda Blonde may be called Small Talk, but if there’s one thing the Dubliners do not do, it’s mince words. Out July 9th via Velveteen Records, the entirely self-produced album sees the group reflecting on their twenty-something experiences with refreshingly honest transparency. 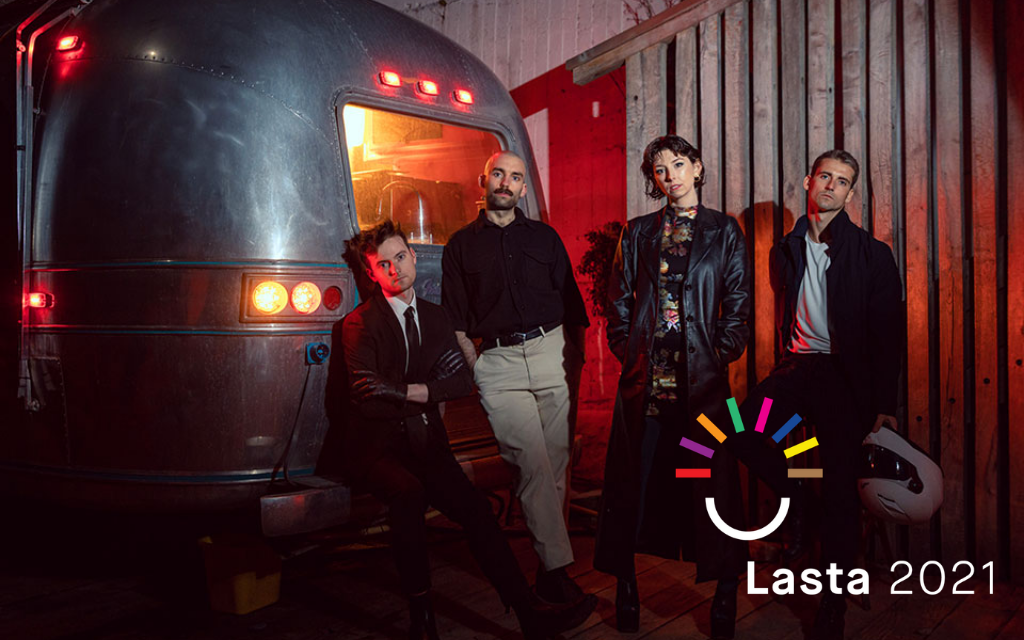 In a new innovative approach to programming, twenty-one young curators have been engaged by the Nasc venues to programme a festival of work for children and young people from 11th to 20th June 2021, delivering for the first time, a national arts programme curated entirely by young people.

Lasta is based on an original project conceived and delivered by Backstage Theatre, Longford in 2020

Please click on the link https://linktr.ee/lastafestival2021 to find out more about all events nationally.