A concert to enjoy from the comfort of your own home. Sit back, relax and enjoy the smooth jazz vibes of this concert, recorded on the Lime Tree Theatre stage.

Limerick Jazz Festival encourage you to tune in to this concert at 8.30pm on September 21st however you will have access to the stream until Sunday 26th September. 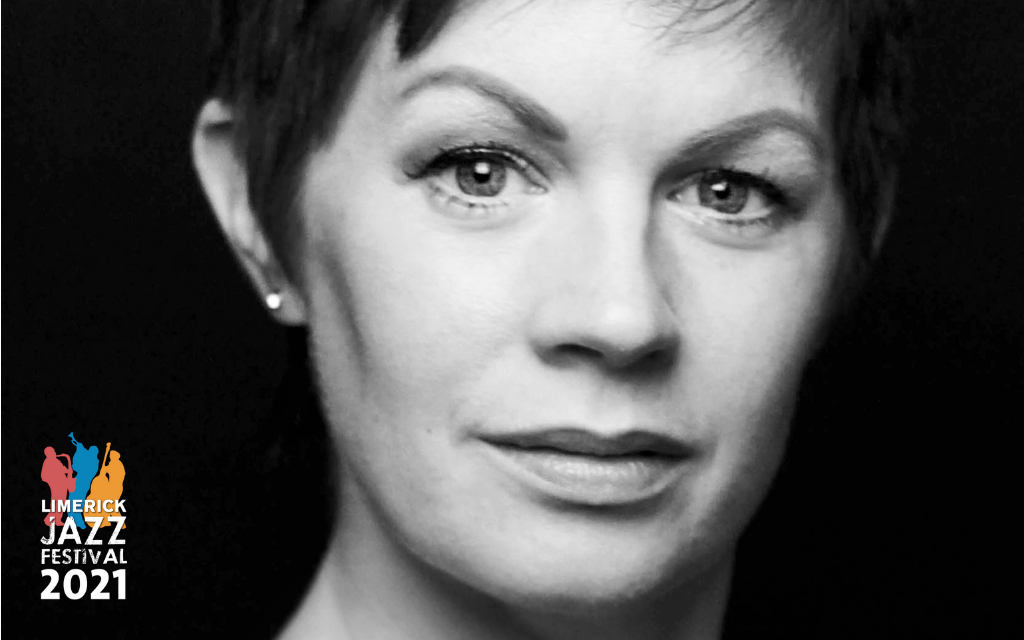 Now based in Limerick, Jean has developed her performance career alongside her work as a well-known teacher of the arts both with Frontline Stage School as well as  teaching at the Irish World Academy of Music and Dance and Contemporary and Applied Theatre Studies programme at MIC.

Most recently, Jean was artistic director of the International Women’s Day concert ‘Defying Gravity’ as part of the ‘Into the Stream Series’ for the Lime Tree Theatre.

Jean continues to develop her musical theatre work and is currently working on a new show ‘Vaudevillian Villian’ set to be performed this coming Halloween.

Joe O’Callaghan Tipperary arranger and composer, Joe is recognised as one of Ireland’s top jazz guitarists. He has fronted several bands and recently released a new album. Joe also writes a lot of original material.

Linley Hamilton From Belfast, Northern Ireland’s most prolific musician, arranger and composer. Linley is Head of Music at Derry University, has several albums to his name and has performed globally with some of the biggest names in music.

Matthew Berrill Galway arranger composer, Matthew studied in Dublin and abroad has been performing and teaching in Galway for many years. He has played with some of the best bands in Ireland.

Paul Dunlea Cork trombonist composer and arranger, Paul is the leader of the newly formed Irish Jazz Orchestra. He has played with Michael Buble, Sinatra tribute Big Band in NY and has written and arranged for many artists, national and international. Paul is a huge asset to the Irish music scene.

Phill Collins from Cork though Welsh born. Phill teaches in Waterford IT. A top class pianist, arranger and composer Phill can play in any musical situation and comfortable in any genre.

John Daly  Limerick Drums/Vibes has been performing and promoting live jazz in Limerick for many years. John studied Berklee College Boston. John is the director of Limerick Jazz Festival, educator, session musician and producer of this series of online performances at Lime Tree.