The event continues to honour the life and works of the Limerick author Kate O’Brien, while attracting prominent participants from all over the world. 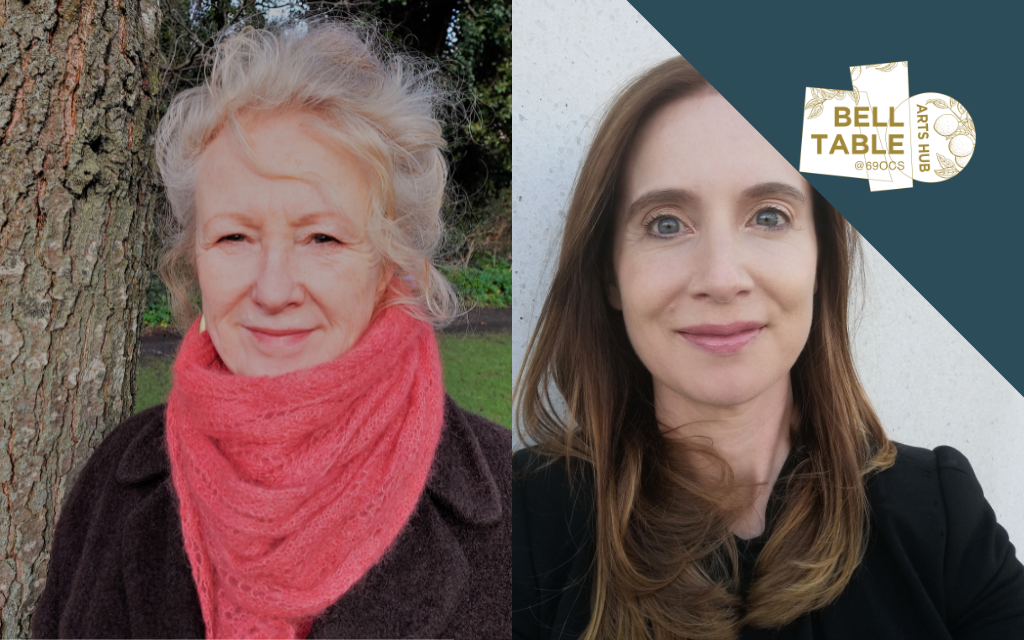 Marianne Lee grew up in Tullamore, Co. Offaly and now lives in Dublin with her husband and two cats. She has a degree in Visual Communications from the National College of Art and Design and an MPhil in Creative Writing from Trinity College Dublin. She works as a designer and copywriter.

Her debut novel, A Quiet Tide, a fictionalised account of the life of Ellen Hutchins, Ireland’s first female botanist, was published in 2020 by New Island. A Quiet Tide was shortlisted for the 2021 Kate O’Brien Award and featured on RTÉ Radio One Book on One in spring 2022. Marianne is working on her second novel.

Jean Pasley is an award-winning Irish writer and director for screen, stage and radio based in Dublin.

Her latest film which she wrote and directed, Ship of Souls, won Best Director at the Richard Harris International Film Festival 2022. It also won Best Irish Short Film at the Foyle Film Festival in 2021 and was nominated for an Irish Film & Television Award in 2022. Her next feature as writer/director, The Piper, is currently in development.

She co-wrote the feature screenplay The Bright Side winner of the Audience Award at Cork International Film Festival 2020 and was nominated for Best Screenplay at the Irish Writer’s Guild Zebbie Awards.   Her screenplay for How About You based on a Maeve Binchy short story attracted a star-studded cast including Vanessa Redgrave, Imelda Staunton, Brenda Fricker and Hayley Atwell.

She wrote and directed Serial Numbers and To the Mountain both broadcast on TV and won awards and were screened in film festivals across Europe and the USA. For radio she wrote Charlotte, winner of a P.J. O’Connor Award and Haymaker nominated for the Irish Writers’ Guild Zebbie Award.  Both were broadcast by RTÉ.

Jean lived for many years in Japan and has a First Class (Hons) Degree in Japanese and International Marketing from Dublin City University and a MA (Hons) in Film Studies from University College Dublin. She was awarded a scholarship to the prestigious Sight and Sound Film Production Course in The Tisch School of Arts, New York University.

Her first novel, Black Dragonfly, was published in 2021