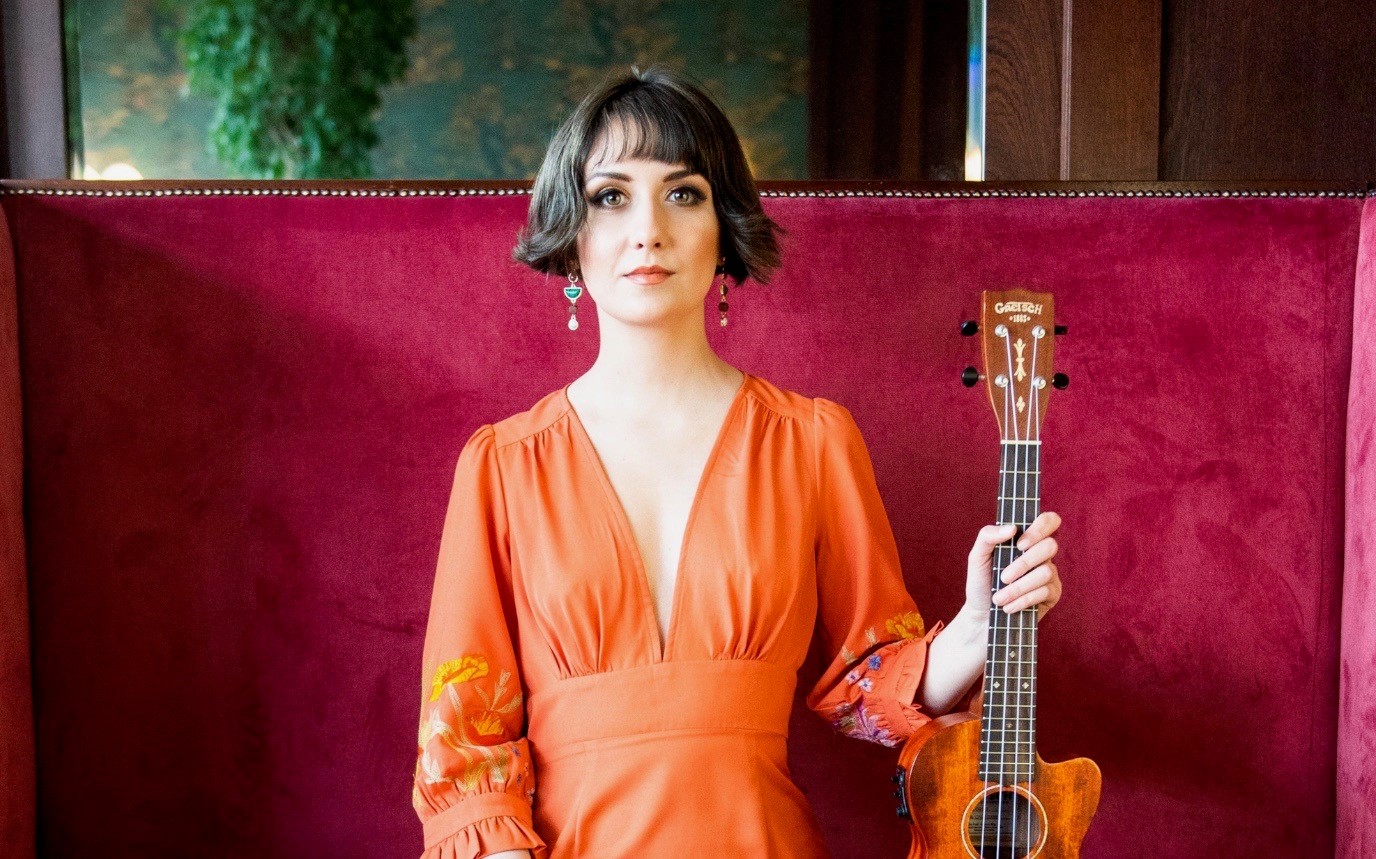 Following extensive tours with Grammy winning shows Celtic Woman and Riverdance, Edel Murphy – singer, actor and musician – and live band bring you through the Dustbowl of the Great Depression, into the homes of 1950s urban desperation, down streets of protest in the 1960s and into the tumult of the 21st Century.

“An amazing show…Edel Murphy was stunning – the sharpness of her delivery was outstanding. The songs are acerbic and to the point and the backdrop of visuals was very powerful. I was blown away by it.”

“Edel Murphy haunts and soothes with a voice that would silence angels.”