I saw it all. A hundred years. Every minute from start to finish. The good, the bad, the ugly.

23 years since Pigtown dazzled audiences with its Limerick premiere, College Players theatre company will recreate the magic of Mike Finn’s Pigtown at the Lime Tree Theatre. 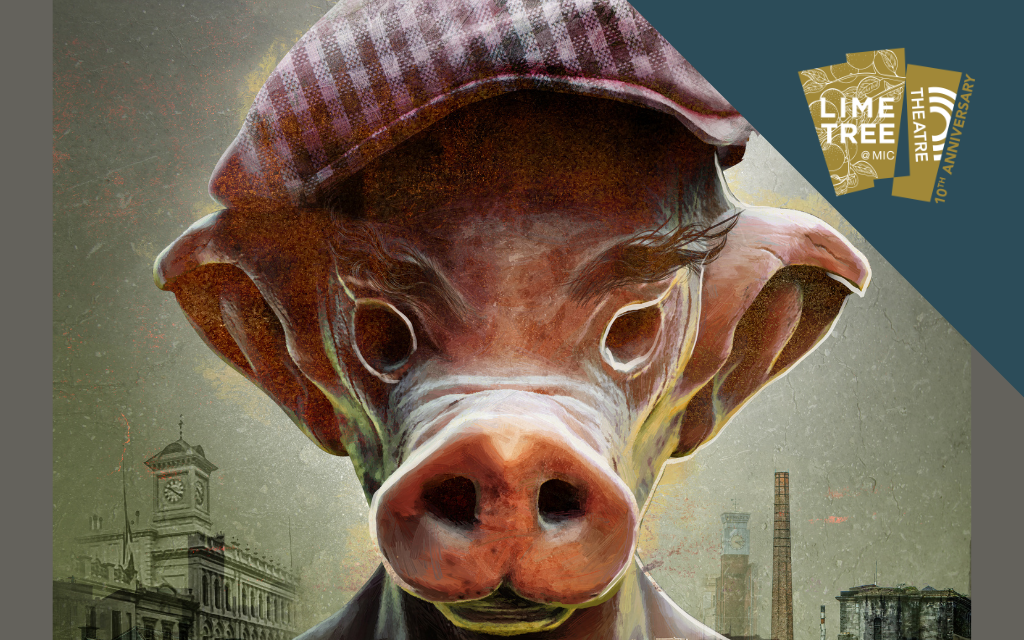 The playwright, award winning author, screenwriter and actor Mike Finn, will be on stage after the Saturday matinee performance for an audience question and answer session, discussing the origins of the play, historical connections and writing reflecting our different lives.

This is a poignant theatrical journey through the history of 20th-century Limerick, seen through the eyes of one man.

On the morning of his death, Tommy wanders the streets of Limerick meeting characters from his life and times as scenes from his past take shape before him.

Mike Finn’s award-winning script is witty, moving, hard-hitting and inhabited with a rich variety of characters, music and song.

Pigtown won the 2000 Stewart Parker Award, received four Irish Times Theatre Award nominations and has been produced Off-Broadway and in San Jose in the United States.

Directed by Margaret Hough with Nigel Dugdale as assistant director, the show features a large cast of stellar Limerick performers. College Players will give their skilled interpretation of what has become recognised as a proud and fearless theatrical celebration of Limerick city.