Ralph McTell; From There to Here - Lime Tree Theatre

Ralph McTell; From There to Here

One of the great storytellers, Ralph McTell, is now celebrating more than 50 years on the road.

Known for his virtuoso guitar style, he is primarily a prolific and gifted songwriter. With a style that invites you into a unique world, he weaves a narrative that is both significant and poignant. Ralph made his debut in 1968 with the album ‘Eight Frames a Second’ and in 1974 the release of Streets of London earned him an Ivor Novello Award.

Ralph McTell; From There to Here 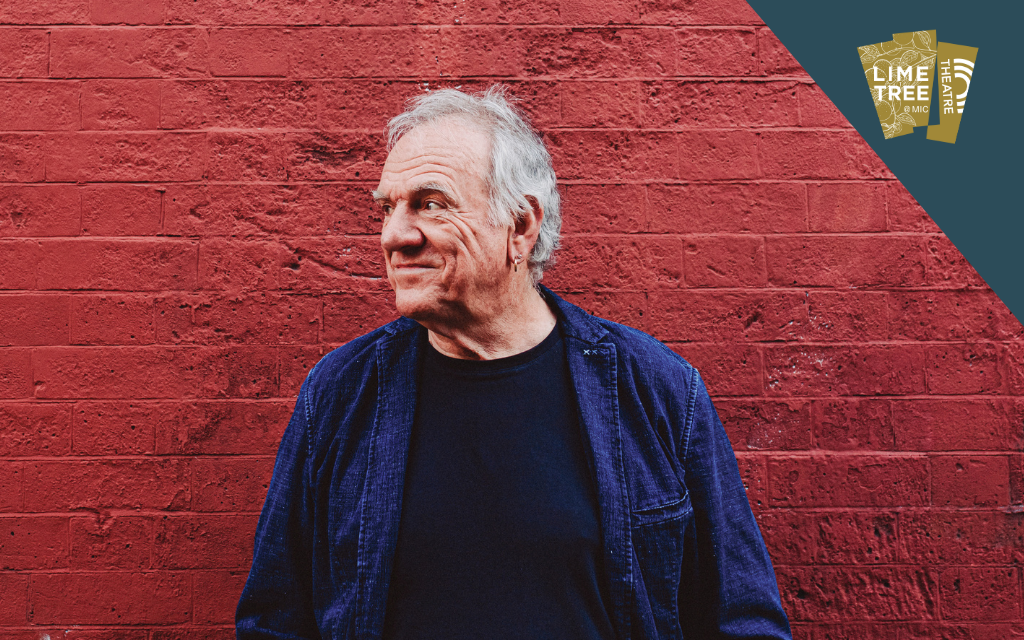 Ralph McTell celebrates his 80th birthday and to mark his special year he is recording a new album with some of Ireland’s finest artists in a unique collaboration that affirms his connection with and love for the music and culture of Ireland.

In 2002, Ralph McTell was presented with the prestigious Lifetime Achievement Award at the BBC Radio 2 Folk Awards.