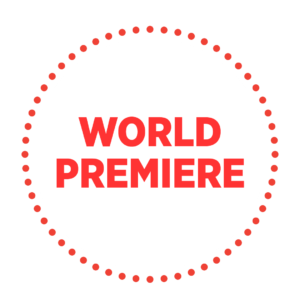 SHAM is performed by a cast of 6 stellar performers including; Karen McCartney, Andrea Irvine, Aidan Crowe, Karl Quinn, Bláithín Mac Gabhann and Gary Murphy. A contemporary play based on Hamlet and set in an urban gangland, SHAM conflates the mythical with the modern in the Ireland of today.

Suitable Age is 15+ This production contains references to sex, violence, sexual violence, alcohol and drug use. 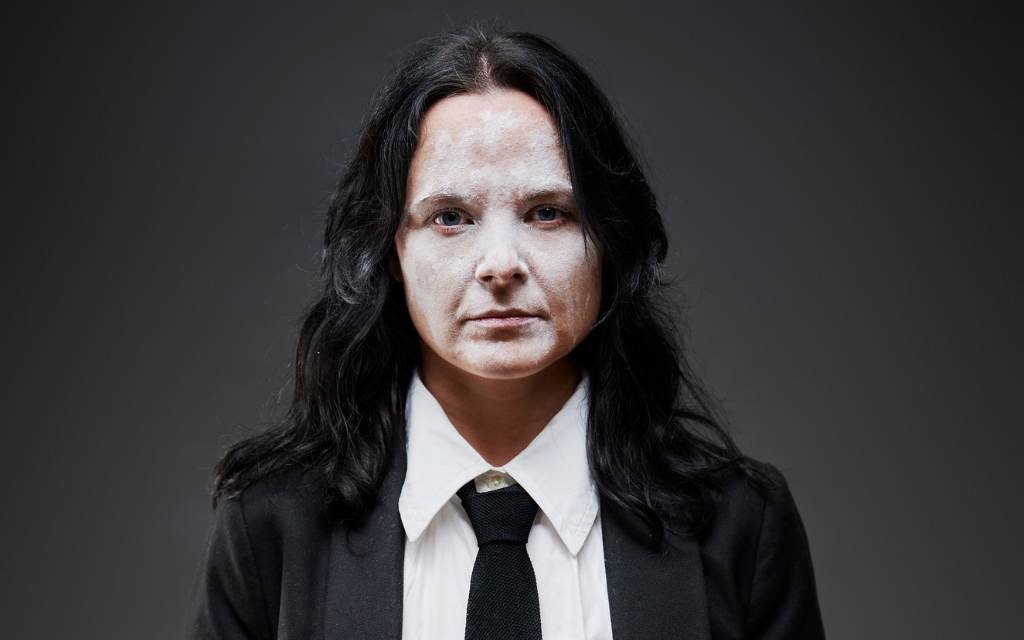 Sham, a young woman, returns home from her studies in England on the death of her father in a gangland shooting to find the home and community she once knew utterly changed.  A contemporary take on Hamlet, set in Limerick, SHAM conflates the mythical with the modern in the Ireland of today. Stark and wry in tone SHAM places its central character in a world of tragedy, comedy and the supernatural. In leaving Limerick has SHAM lost her place in the hierarchy of both business and family and which of her old friends can she now trust?

Written by Paul Meade and Directed by Amy Conroy and with a cast of 6 stellar performers including Karen McCartney, Andrea Irvine, Aidan Crowe, Karl Quinn and Bláithín Mac Gabhann.

SHAM is designed to be a hybrid live and streamed event with digital technology used throughout the performance. The streamed version is in post-production, more on this in early 2022.

The show can be accompanied by a pre/post show work pack for schools to assist them in decoding the language of theatre and accessing the themes of the play in the classroom.

Gúna Nua, winner of the Irish Times Theatre Audience Choice Award for Bread not Profits, is an award-winning, critically acclaimed theatre company making new theatre for Irish and international audiences since 1998.  We develop productions in relationship with artists and communities to generate dynamic, contemporary and vibrant theatre that challenges and inspires.  Drawing on our extensive legacy of award-winning productions, we strive for excellence and innovation by collaborating with exciting partners, finding new and unusual venues and employing cutting edge theatre techniques in our work.

Paul Meade is a writer, director, actor and artistic director and co-founder of Gúna Nua Theatre company. Originally from Limerick, he trained at the Samuel Beckett Centre, Trinity College Dublin, and later received an M.A. in Modern Drama from University College Dublin. His awards include the Stewart Parker Award for ‘Skin Deep’ (2003) and a Dublin Fringe Best Production Award for ‘Scenes From a Water Cooler (2001). In 2007, Paul was awarded a playwrighting commission by the Irish Council for Bioethics, with the resulting ‘Begotten not Made’ being performed as a staged reading by Fishamble in January 2009 in Farmleigh House. Paul Meade has also written a number of plays for  radio broadcast and with Gúna Nua he directs Artistic policy, choosing scripts and directing, writing and producing theatre pieces.

Proof of Covid-19 vaccination is required on entry to the venue. Wearing of masks/face covering is compulsory once inside the venue.