Tina, a recently widowed farmer, doesn’t want her daughter to move back to the city and leave her alone. When Seamus arrives on the farm talking about a date, she decides to intervene.

An ordinary day takes a sinister turn for a woman and her child when a stranger walks into their isolated rural home.

Foxglove | Directed by Michael-David McKernan | 14 minutes
Foxglove is a story about healing and the transformative nature of forgiveness.

When an ominous mould appears in their room, two African brothers seeking asylum are faced with a dark entity lurking within their direct provision centre. 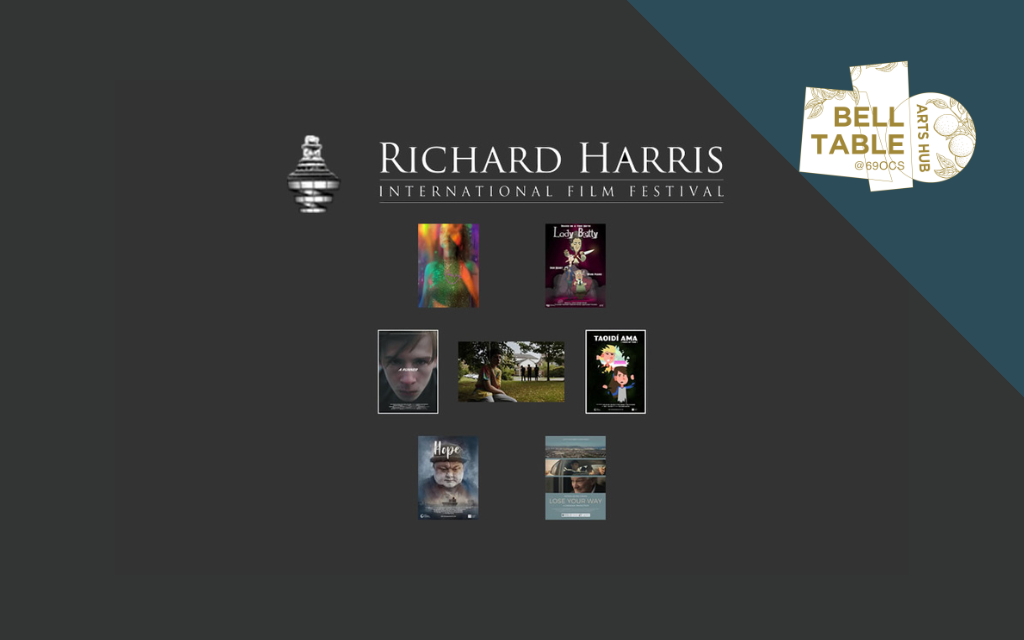 Lambing | Directed by Katie McNeice | 18 mins
A young dad in rural Ireland must face his anxiety around gender and bullying when his baby is born intersex.

Set in the rugged and wild landscapes of Connemara, Ireland, SOLAS (Light) captures a personal moment in time.

Nick tries desperately to have one more real moment with his father Jim who suffers from Alzheimer disease. But he fears he might have run out of time.

Marie faces her first day on the job as a Social Care worker. Despite her optimism, a house call to a family in crisis quickly brings her down to reality.

Join us in Belltable to see short and feature length narrative and documentary films, along with script readings, Q&As with filmmakers and other live events.