The Enchantment is an extraordinary and mesmeric play by the little-known Swedish author who was reputedly a model for Miss Julie and Hedda Gabler is presented by the first-year students. 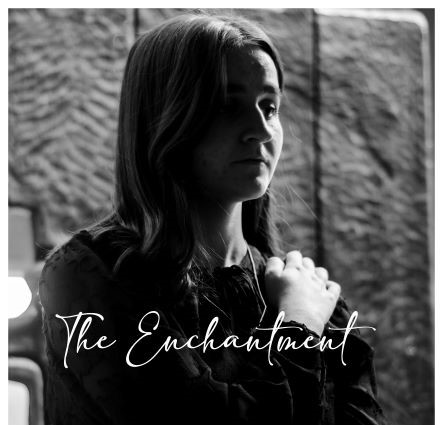 One sunny day in Paris, Gustave Alland, famous artist and philanderer, visits Louise Strandberg – convalescing in her brother’s studio – and casts her effortlessly under his spell. In a vain attempt to escape, she exiles herself to her provincial hometown in Sweden. But a letter propels her back to Paris and into his arms. And for a brief moment, ecstasy is hers.

Victoria Benedictsson’s play was written shortly before her suicide in 1888. This English version by Clare Bayley was first staged at the National Theatre, London, in July 2007.