Eternal Flame is a show of two halves. First up, Composer David O’Rourke highlights the wonderful vocal talents of Muireann NicAmhlaoibh who will be joined by Conor Ryan, Suzanne Savage and Paul Jost. The second half will premiere brand new compositions by David O’Rourke based on the play Bread Not Profits written by Limerick man Mike Finn. Mike Finn will also feature in the show as narrator. 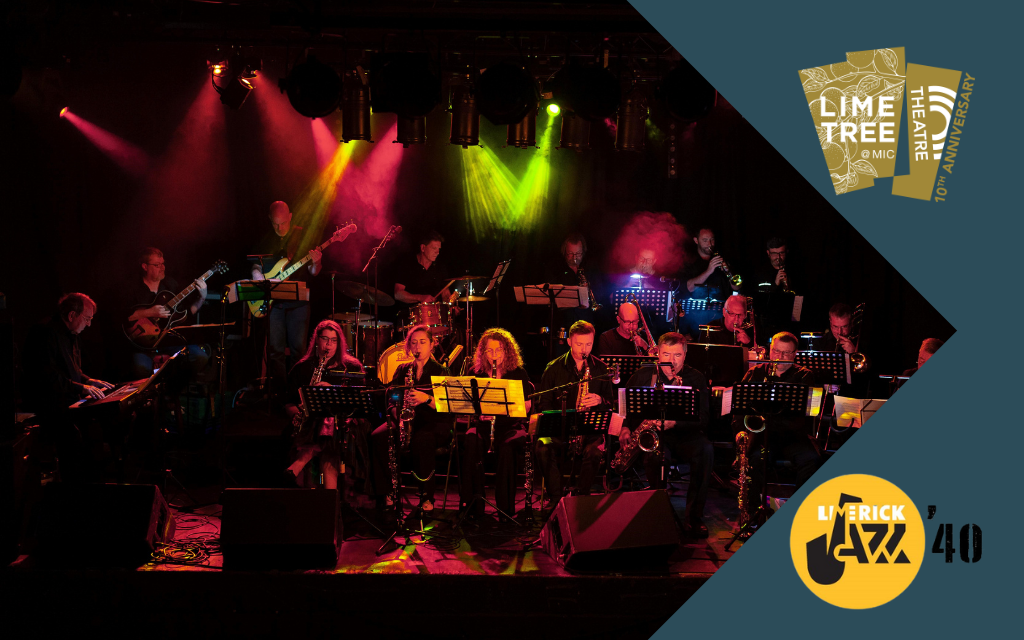 The Eternal Flame (Limerick Soviet) depicts a period in Limerick’s history which was born out of necessity as a stand against British Militarism and describes the events that took place when martial law was invoked in April 1919 resulting in the workers seizing the city in protest. An amazing time indeed which made international headlines will be portrayed through music narration and photographs.

The idea for this part of the show came about in 2020 when musician and Limerick Jazz director John Daly and composer/arranger David O’Rourke got to talking about the 40th anniversary of Limerick Jazz and what could be done. “Limerick Soviet was unknown to David at the time but when he read up on it he was immediately hooked” says John.

The show will feature Limerick Jazz International Big Band with some of the best jazz musicians on the scene today from Ireland, UK, US and Spain. Mike Finn (author of Bread Not Profits) and colleagues will narrate excerpts of his play and Limerick’s Ancór Chamber Choir will also feature, all tied together by conductor and composer David O’Rourke originally from Malahide Dublin who has been resident in the US since 1989 and has performed with some of the top names in jazz as well as composing and arranging for many of these great artists.

We are very excited about this hugely challenging project and really looking forward to seeing it all come to fruition.
This is a show of two parts and the second part will feature four very talented vocalist with varying backgrounds two of whom are based in Ireland and two who live abroad.

Muireann NicAmhlaoibh from west Kerry needs very little introduction. She is so well known in traditional circles and has several great albums to her name. Her recent collaboration, Róisín Reimagined with the Irish Chamber Orchestra was a truly wonderful project. This lady is a most versatile performer with a voice to match and the experience of breaking new ground performing some jazz standards with a Big Band is her own words “frightening and exhilarating”.

Conor Ryan a Limerick born talent who has carved out a great career in singing and performance and now resides in Vienna where he is finishing his degree. Conor is well known to Limerick audiences and is very familiar to stage performance, this will be a great return for this gifted young performer who will not doubt be a big hit.

Paul Jost who is no stranger to Limerick as he performed here in 2016 with the Dublin City Jazz Orchestra and his own band The Jost project. He is a most versatile performer who is also a great arranger and drummer. Paul has two albums in his own right Breaking Through and While We Were Gone. “The voice is incredible, the style is incredible, the jazz approach is incredible! Fabulous! He is an exceptional talent.” – Linley Hamilton, BBC Radio

Suzanne Savage her voice is a powerhouse of beauty and control… Utterly impressive and unique. Her recent collaborations with the RTE Concert Orchestra has been a revelation and she is totally at home in any musical situation. Be prepared for an unforgettable performance. 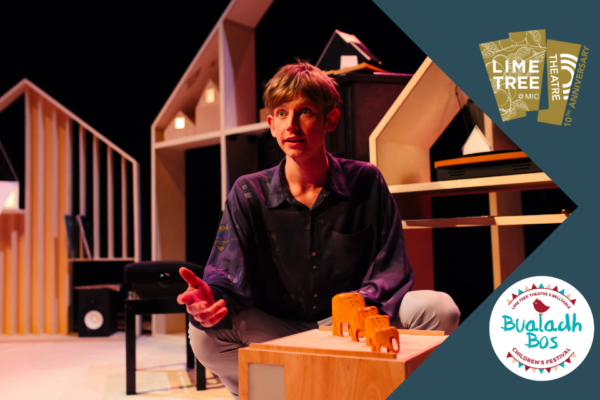 I Wish I Was a Mountain 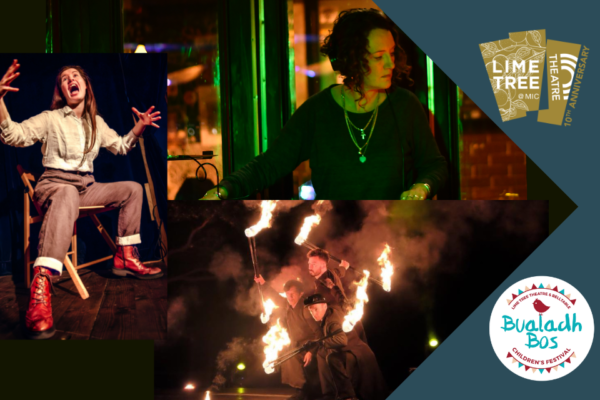 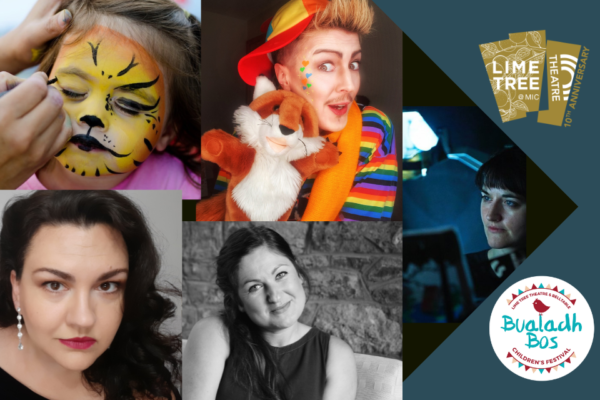 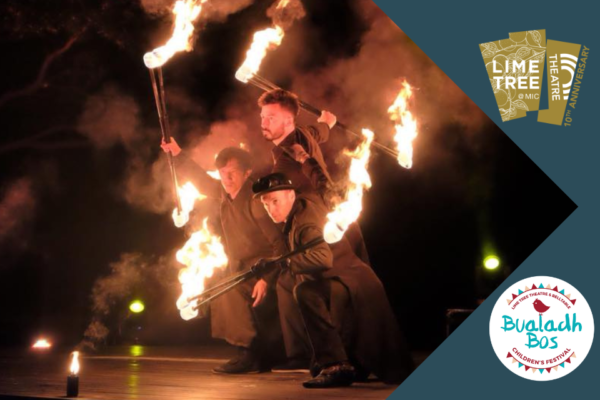 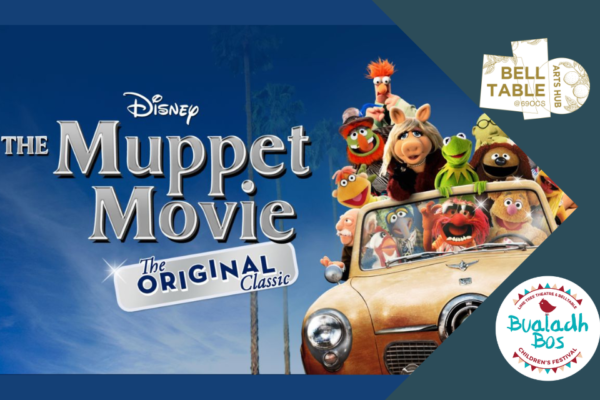 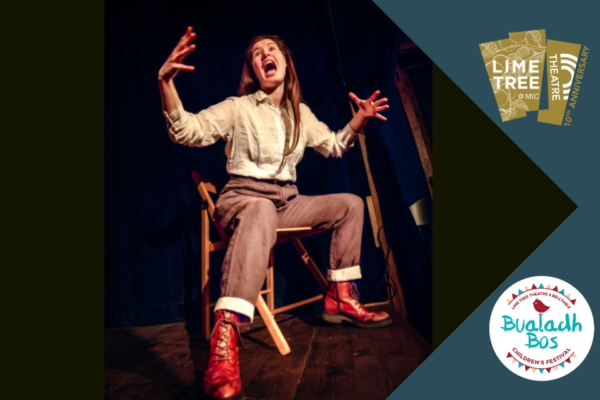 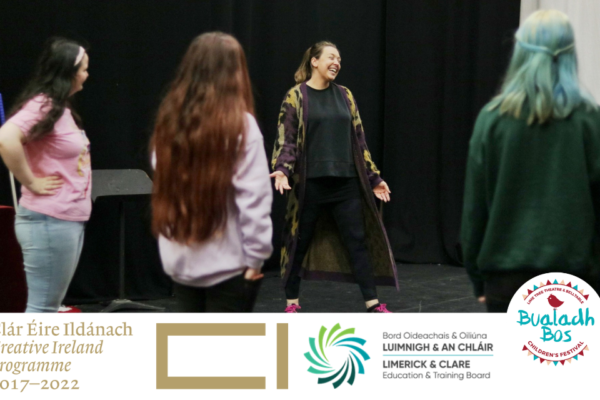 Bualadh Bos Children’s Festival   This workshop is a collaboration between Thomond Community College, and … Continued 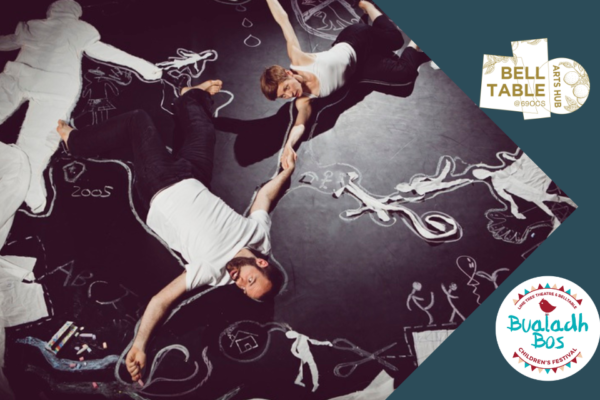 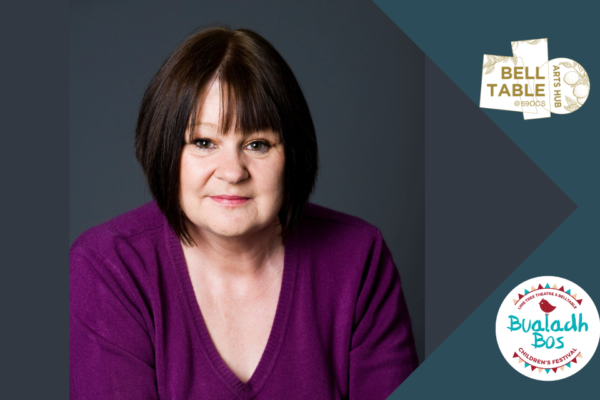 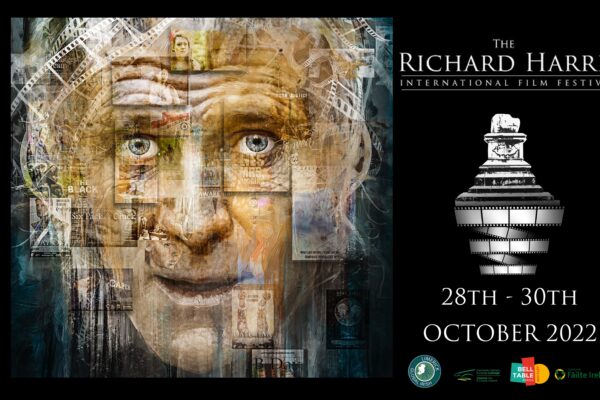 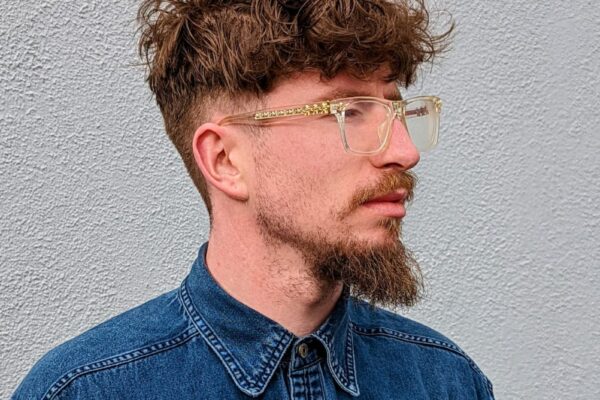 TravFest Vision for my Daughter’s Future 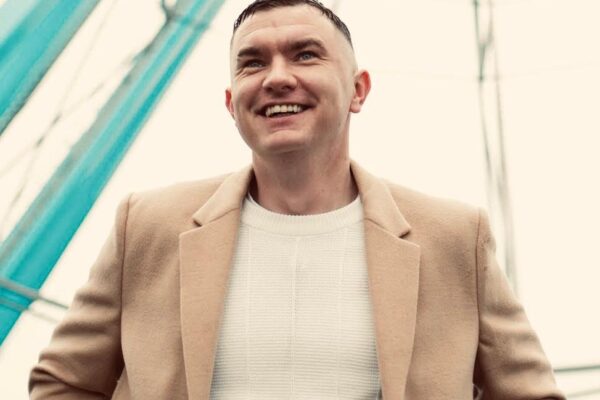 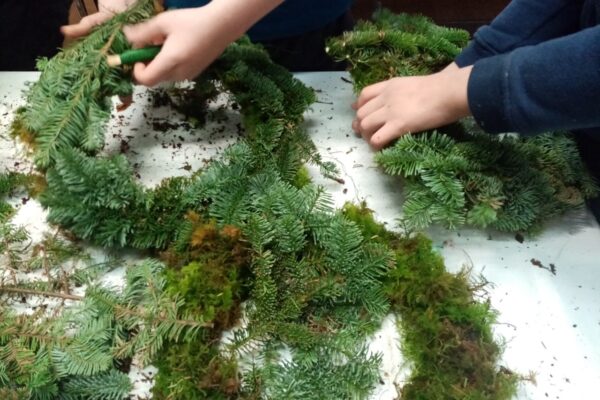