Followed by Q&A via Zoom

When Royal Air Force pilot Lt. Kate Sinclair is shot down over Afghanistan, she finds refuge in an abandoned underground bunker where deadly man-made biological weapons – half human, half alien – are awakened. Directed by the legendary Neil Marshall (‘Dog Soldiers’), this is one for horror aficionados. Special Screening ahead of its theatrical release. 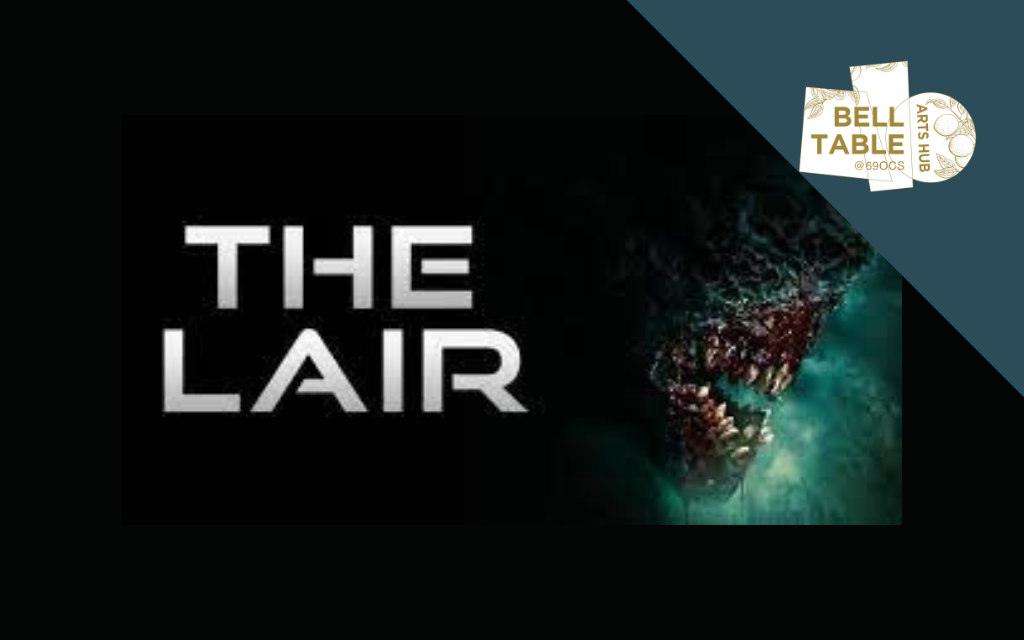 Returning to Belltable this October, the Richard Harris International Film Festival will showcase the best that independent filmmaking has to offer. Join us in Belltable to see short and feature length narrative and documentary films, along with script readings, Q&As with filmmakers and other live events.