“a work that never ceases to amaze” — The Stage

World premiere of new film version directed by Edwina Casey presented as an outdoor screening at locations across Ireland.

A Scottish lighthouse goes dark. A visiting supply ship finds the building in order. But the keepers have vanished without trace. Three singers in multiple roles explore the psychological state of the fractious men, relive an official investigation and project a supernatural explanation. The composer, who based the structure of the opera on the Tower of the Tarot, leaves no simple answers. Based on an actual event in December 1900. 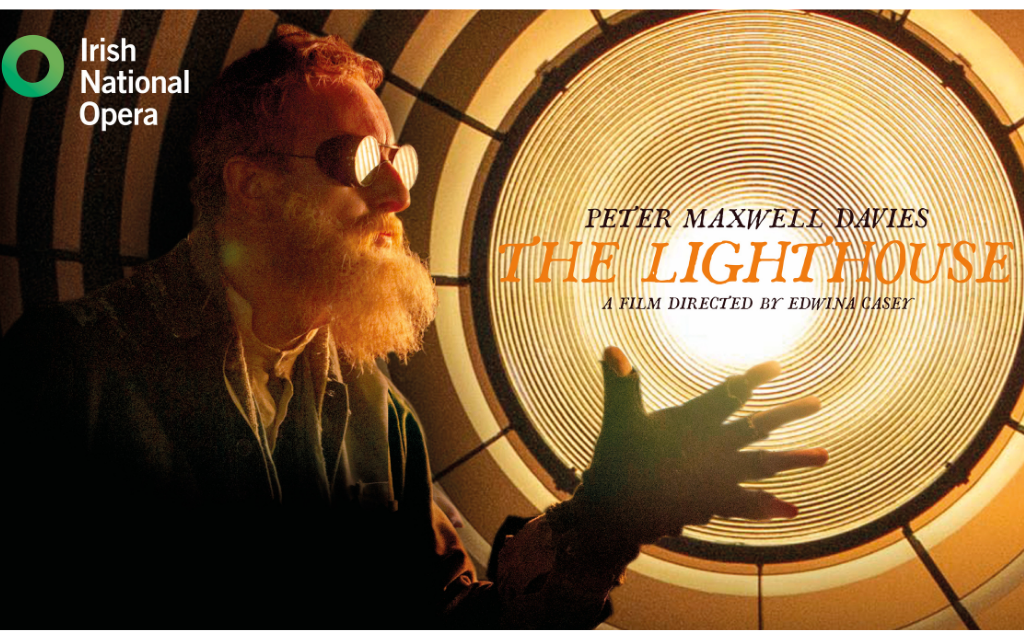 The Lighthouse Opera outdoor screening will take place on MIC Campus. Seating and headsets will be supplied and capacity is limited to 50. Pre-booking necessary and all performances are weather permitting.

Sung in English with English subtitles