This event will take place in Dolan’s Warehouse. Click on the Book Now button to purchase tickets.

The X Collective is a new group of international R&B, Soul and Hip Hop all-stars, fronted by producers Zapho and Emily Shaw under the umbrella of Oíche Events. 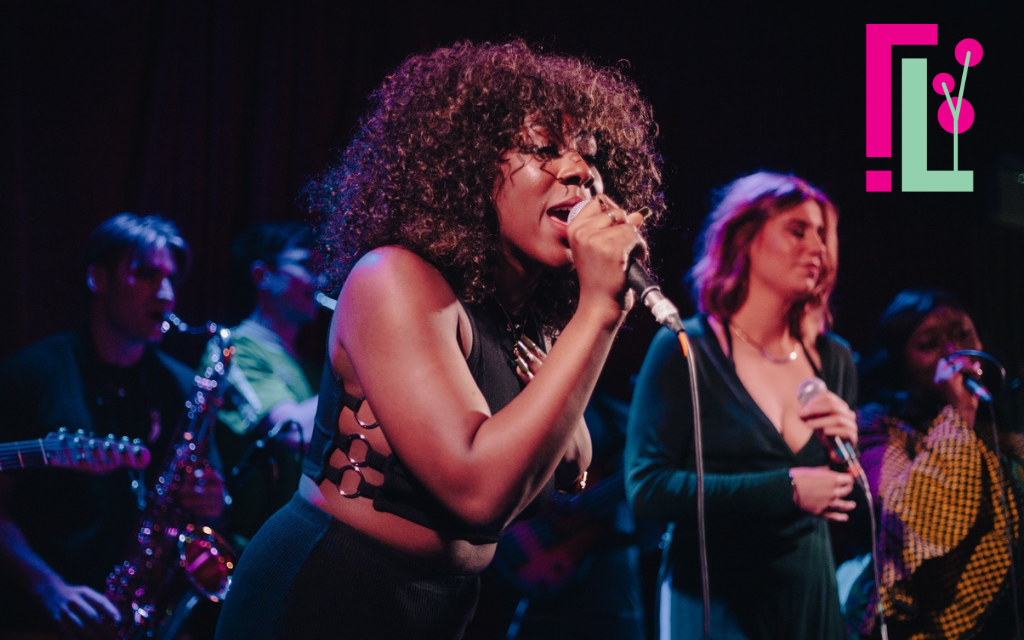 The X Collective have been described as a hybrid supergroup that pushes the boundaries of Ireland’s evolving sound in the Irish soul, hip-hop and jazz scene,

As part of the Limerick Future:Climate Arts Festival on May 19th members will travel to Limerick to perform their new album, along with some familiar covers in Dolan’s Warehouse. Artists will include; Toshin, Jamel (Shy Mascot), Fiadh, Zapho, UNQ, Decartet, Mutant Vinyl, Tadgh and making her debut performance on the night will be Celaviedmai. Support will be provided by Brick Nasty plus special guests, and the night will finish with a DJ set by Jack Brolly ‘til late.

The X Collective formed in 2021 when 35 artists attended a song writing camp. Artists from all different backgrounds and genres who had never met previously came together and recorded an original album. Since coming together last year the group have performed on festival stages all over the country and shows including; St. Patrick’s Day Festival in Collins Barracks, the Guinness Cork Jazz Festival in the Everyman Theatre, a Christmas residency in Guinness Storehouse, Heineken’s Islands Edge Launch Party, the Sugar Club’s Halloween Headline show, the US Embassy’s Creative Minds Series and many more. We are delighted they will travel to Limerick to be part of our festival programme.

The X Collective are presented by Future Limerick::Climate Arts Festival and in association with Pigtown Talent.