Fresh off their latest release Fever Dreams, this promises to be a must see show. 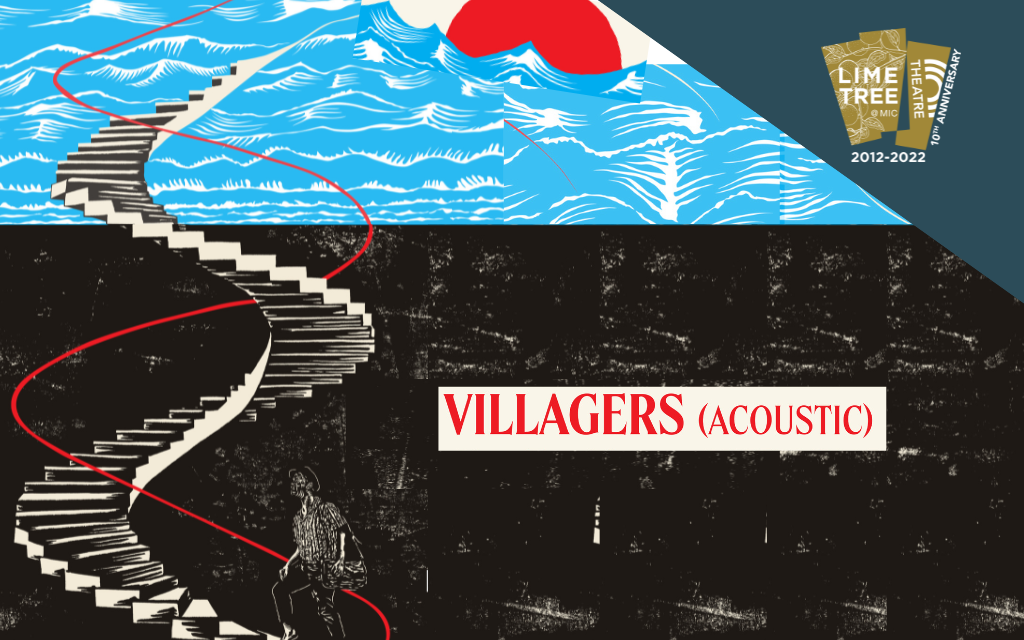 Villagers contd…Written over the course of two years, Fever Dreams was recorded in a series of full-band studio sessions in late 2019 and early 2020. During the long, slow pandemic days, O’Brien refined them in his tiny home studio in Dublin, and the album was then mixed by David Wrench (Frank Ocean, The xx, FKA Twigs). The album was released via Domino Records in August 2021.

These are songs with the strange, melted shapes and the magical ambivalence of dreams. The intent of the songs is both mysterious and as clear as a bell. With Fever Dreams, there is a sense of a deepening mastery and an expanding reach by O’Brien.

Inspiration for the album was found in many places and came in from all angles, from night swimming on a Dutch island to Flann O’Brien, Audre Lorde, David Lynch, L. S. Lowry via the library music of Piero Umiliani and Alessandro Alessandroni and jazz from Duke Ellington and Alice Coltrane.

Fever Dreams follows The Art Of Pretending To Swim, Darling Arithmetic, {Awayland} and Becoming A Jackal.

Conor O’Brien also has a string of accolades under his belt including two Ivor Novello Awards, two Mercury Music Prize nominations and is a previous winner of the Choice Music Prize. Additionally, Villagers’ music has featured in the BBC/Hulu series Normal People and their Spotify session of “Nothing Arrived” has hit over 185 million streams.