Colm O’Brien is Chairman of the Lime Tree Theatre Board. He is also the founder and managing director of Carambola Kidz – Healthy School Lunches Delivered.

Colm’s interest in theatre is a long standing one. As the manager of Bewley’s Café in Grafton Street in the late 1980s he invited a number of theatre artists to present lunchtime work, leading to the hugely popular Bewley’s Café Theatre, now a really important part of the theatre infrastructure in Dublin and funded by the Arts Council. In Limerick, he set up a similar project, the Savoy Theatre in the Savoy Hotel which ran successfully for several years. Feeding Johnny – How to Build a Business despite the Roadblocks is his first book and is published by Liberties Press. 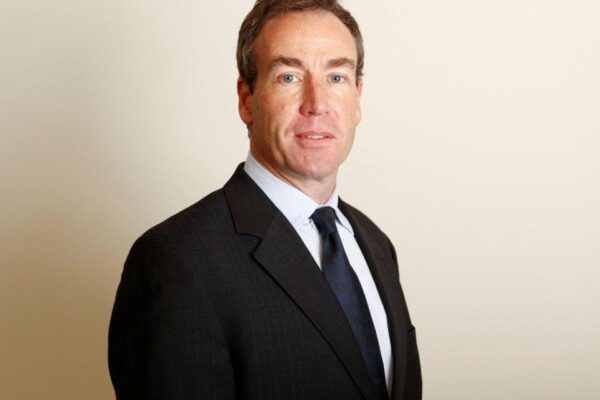 Michael J Keane is the Vice-President Administration & Finance at Mary Immaculate College and sits on the College’s governing authority An tÚdarás Rialaithe. Born in Limerick, he graduated from UCD with a Bachelor of Commerce degree. He has worked with Coopers & Lybrand accountants (now PWC) and is a Fellow of Chartered Accountants Ireland. From 1993 to 1995 he worked for the relief and development agency GOAL throughout East Africa.

Following this time – Michael ran Shannonside Oil for many years and joined Mary Immaculate College as Director of Finance in 2013. Today he sits on the College Executive Team, Audit and Risk Committee, Finance and Resource Committee and Equality Committee and oversees much of the professional services work of the College.

His orchestral work, The Seville Suite was specially commissioned for Expo ’92. The Spirit Of Mayo, was first performed in 1993 by an 85-piece orchestra and choir in Dublin’s National Concert Hall. The Connemara Suite, a trilogy of pieces composed for chamber orchestra premiered in Carnegie Hall by the Irish Chamber Orchestra in March 2005.

His 1997 Grammy winning music for Riverdance continues to be performed around the world. 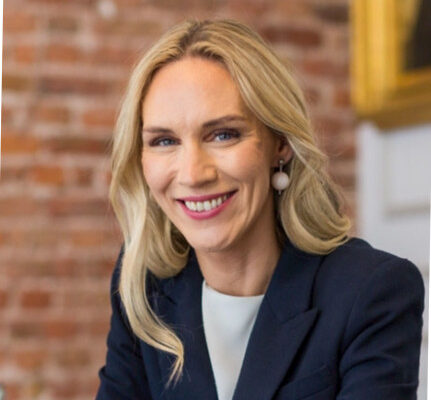 Dee is an honours degree graduate in Business Studies from UL and a holder of a Post Graduate Diploma in Digital Marketing from the Digital Marketing Institute. She also holds a Certificate in Business, International Relations and the Political Economy from the London School of Economics and Political Science. Dee sits on the Home & Social Development SPC and the Climate Action, Biodiversity & Environment SPC ‘s in Limerick City & County Council as well as a trustee of Limerick Milk Market.

Dr Michael Finneran is Senior Lecturer in drama at Mary Immaculate College. He is the founding Head of the Department of Drama and Theatre Studies at the College, and Programme Director for the BA in Contemporary & Applied Theatre Studies. He holds a PhD from the University of Warwick, completed under the supervision of Prof. Jonothan Neelands.

He remains a practicing theatre artist, with over one hundred direction and design credits to his name in professional and community theatre, He is also a founding member of Bare Space Theatre Co. and has directed, produced and designed a significant number of productions over twenty years with MIDAS (MIC Drama Society). 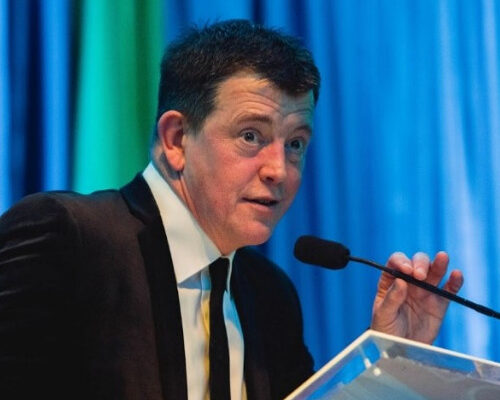 Graham Burns has over 20 years of experience in the regional recruitment and staffing market in Ireland. Graham specialises in the supply of bespoke staffing solutions aimed at improving efficiency.

Working across the CPL Group, Graham account manages and looks after new Business Development in the supply of RPO services (Recruitment Process Outsource) permanent, temporary/contract staff and Managed Service staff across a range of sectors and territories. 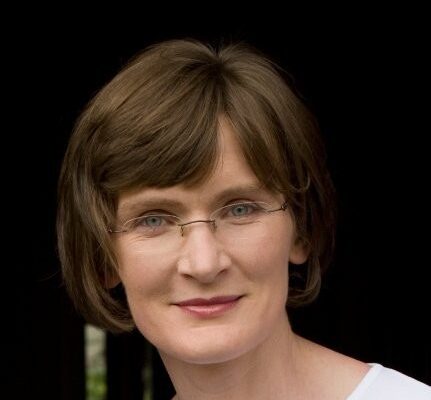 Caroline Senior has extensive experience in the arts and business. A graduate of TCD, she worked as a music teacher, with the Association of Irish Choirs and as Artistic Director of Garter Lane Arts Centre in Waterford. In 2107 she became the CEO of West Waterford Festival of Food and in September 2019, became the Chief Operations Officer of the company she co-founded with her husband, Blackwater Distillery.

She was a member of the Arts Council from 2008 to 2013 and has been a board member of the Lime Tree Theatre since September 2019. 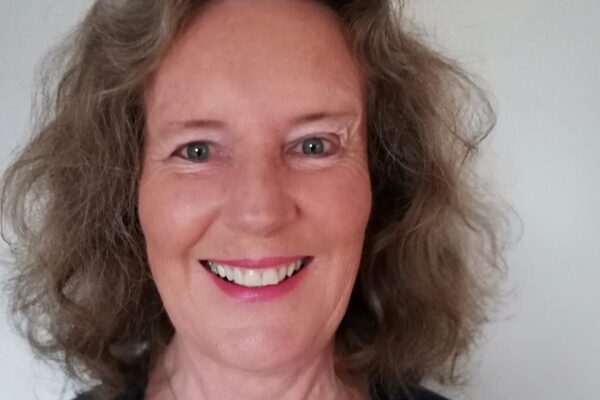 Muriel Collins is from Patrickswell, Co. Limerick. She is a Specialist Orthodontist and has run her own private practice in Dooradoyle, since 1990. Educated in Drishane Convent,
Millstreet, Co. Cork she subsequently attended UCC where she studied Dentistry and qualified in 1979. She graduated with a Diploma in Orthodontics from the Royal College of Surgeons in England in 1990. 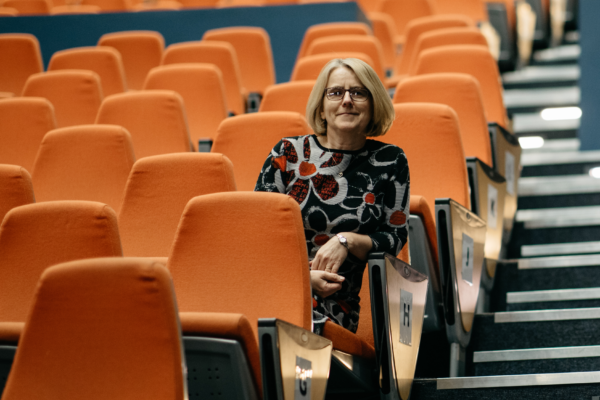 Louise Donlon is the Theatre Director of the Lime Tree Theatre at Mary Immaculate College, Limerick. She is a music graduate of St. Patrick’s College Maynooth and UCD and holds a Masters in Public Administration from the IPA. She has extensive experience in a career in the arts spanning 30 years, and worked with Island Theatre Company, Druid Theatre Company and the Dunamaise Arts Centre before taking up her current position as the founding director. She is a member of NASC, a network of regional theatres established to promote touring of high quality work to the regions.  She was a member of the Arts Council from 2008 to 2013.